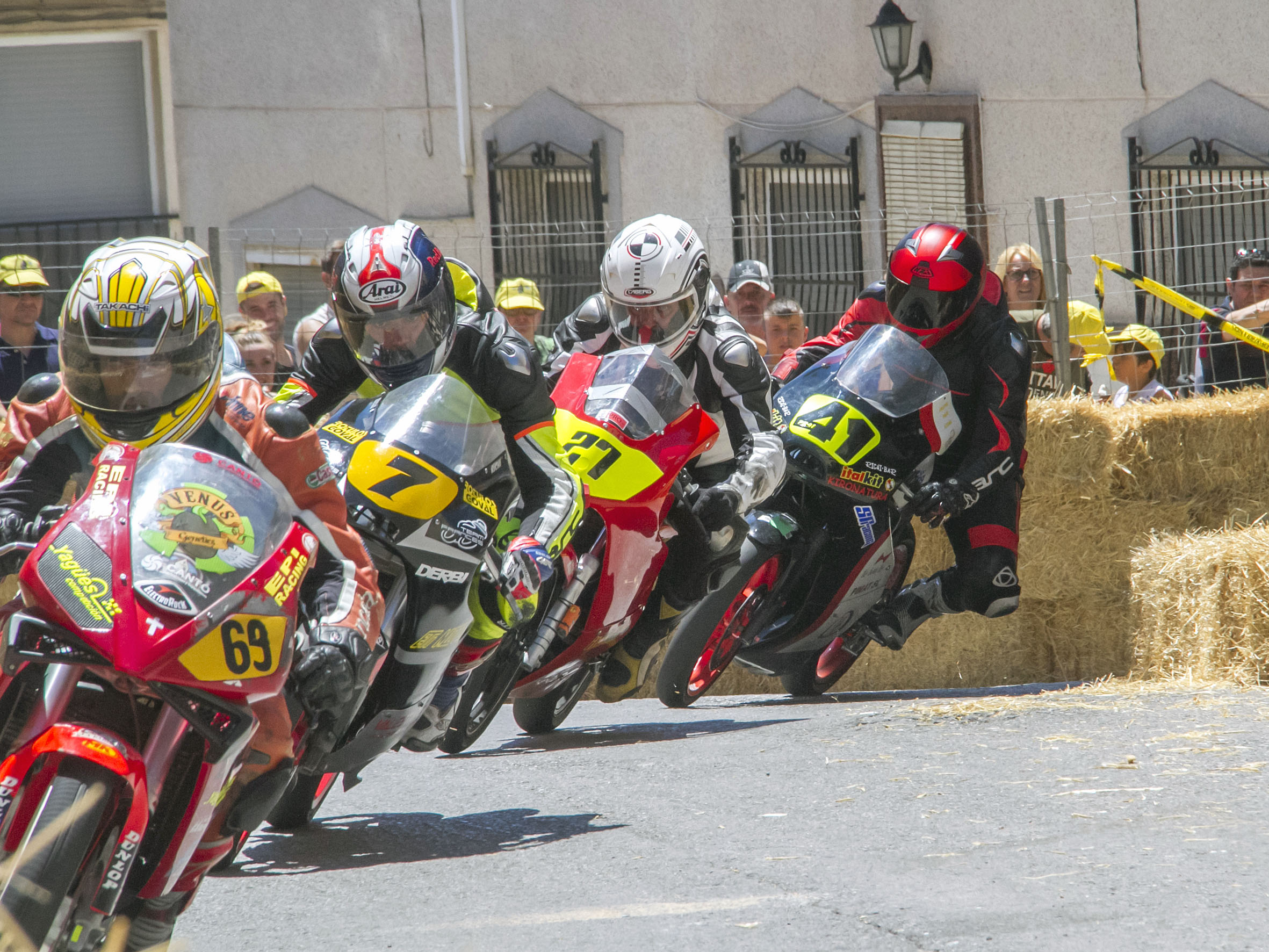 As for “CRAFTSMANSHIP”, it is worth highlighting the so-called “bobbin lace” and “esparto work”, among those activities that have lasted over time, thanks to the efforts of individuals and local groups. 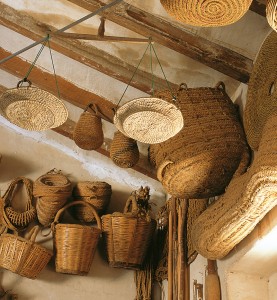 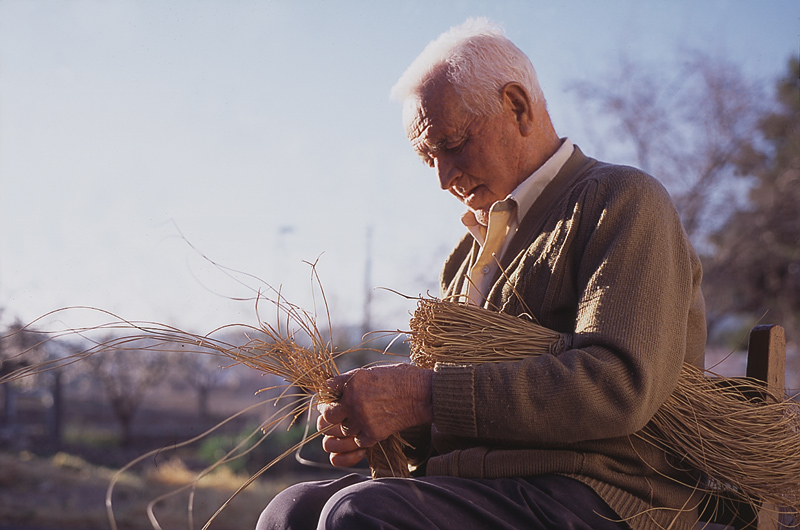 As far as the “CRAFTS” is concerned, it is possible to emphasize the so-called “bobbing of bolillos” and the “esparto work”, among those activities that have persisted over time, thanks to the efforts of local and local groups. 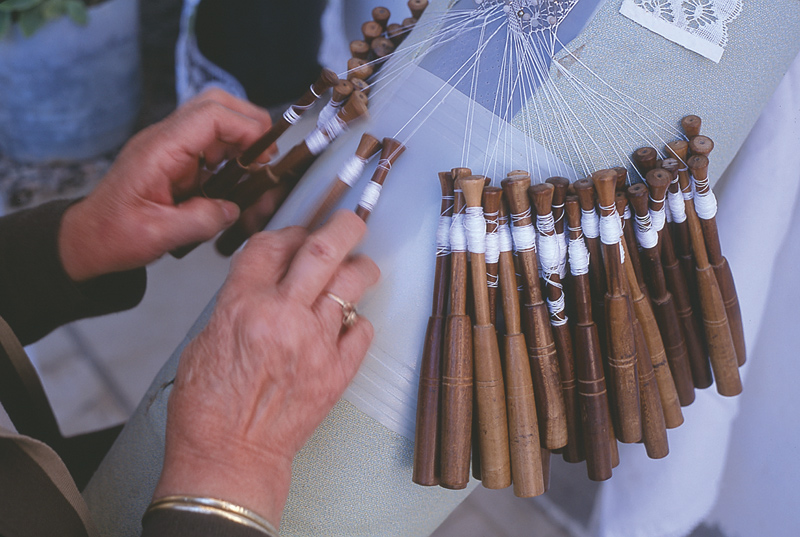 The habitat in caves was the origin of the Municipality. Located mostly in the outskirts of the present urban area, they were used for many years as usual dwellings. At the moment they are conserved like second residences, suitable for the summer season. 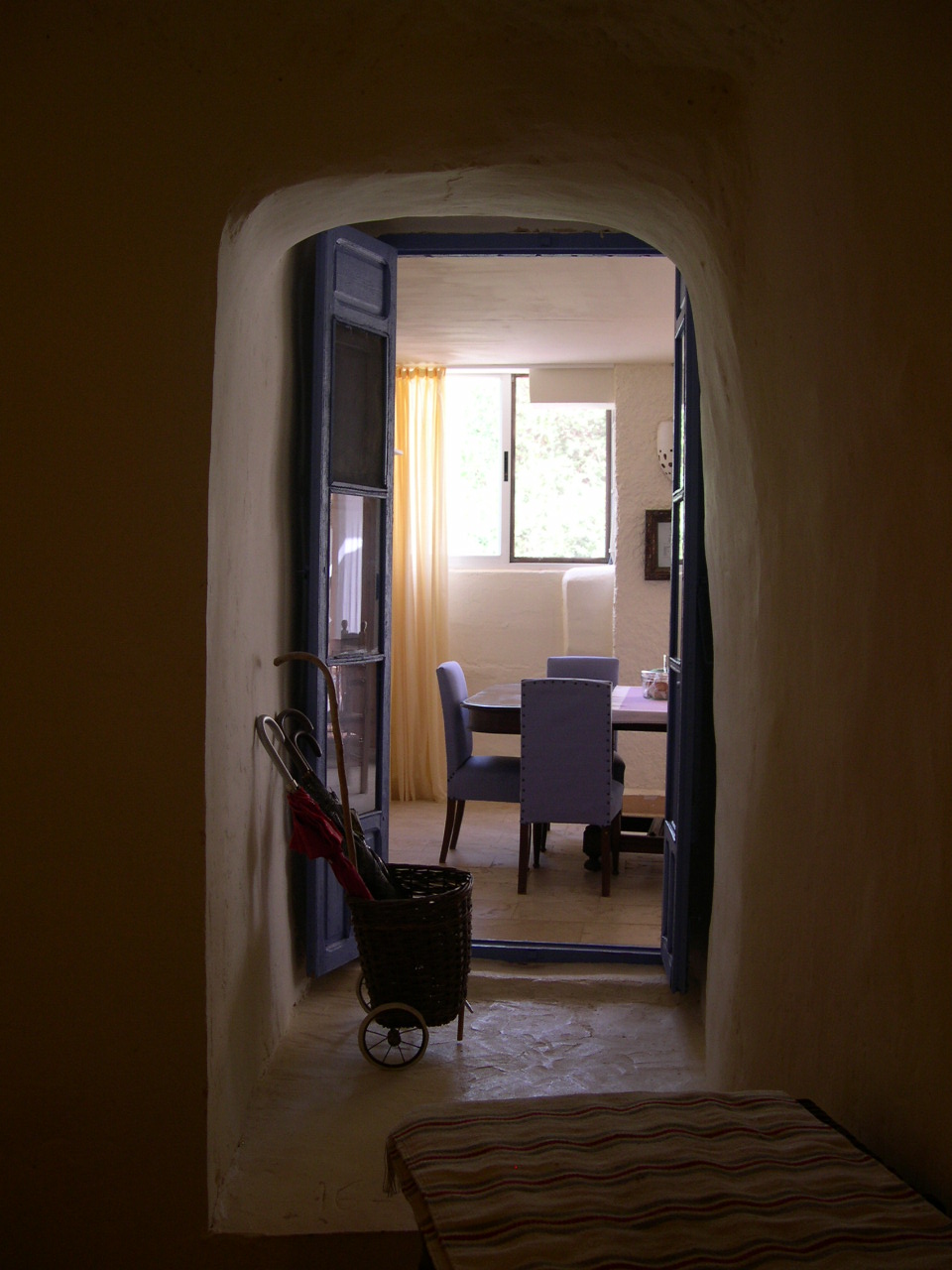 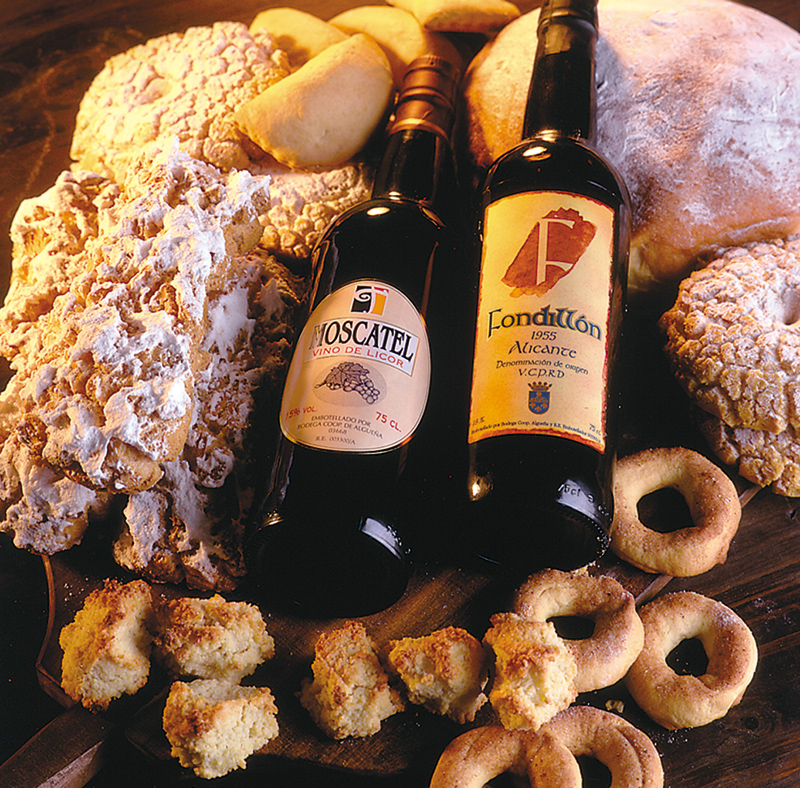