Algueña: from the Arabic al-gânija, which means “the rich, the opulent”, from the Arab base gni “to be rich, to enrich”. It is a name given by the Arabs, who were the most profitable in the Valley where the ancient Ibero-Roman Cañada to Jumilla.

The oldest reference of the toponym Algueña, appears in a manuscript of Alcoy of 1470, although it is necessary to give primacy to the alcoholic date of 1361, in which appears the spelling “Field of Alhenya”.

From the sixteenth century, the presence of Moorish landowners, dedicated to the tilling of these lands, is confirmed. There is also evidence that from time immemorial, neighbors of Novelda, came in search of pastures and firewood to make coal.

In 1738, the Parish Church was built, under the invocation of the Saints of the Stone “Abdón and Senén”, patrons of the Villa.

In 1934, Algueña is constituted as an independent municipality, counting on the hamlet of La Solana.

At present, Algueña is twinned with the Circumscription of Doganella di Ninfa, dependent on the Italian municipalities of Sermoneta and Cisterna di Latina. This commitment was initialed on May 1, 2004.

See brochure
Facts about Algueña
Distance from the capitals: About 50 km from Alicante and Murcia, to the southwest of the province of Alicante.

How to get there: By Plane:

From the airport of El Altet (Alicante)

By Train: From the stations of Alicante, Novelda or Elda 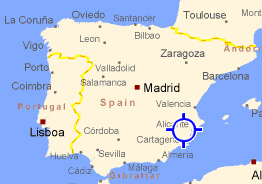 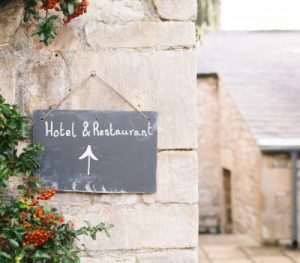 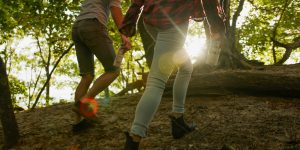 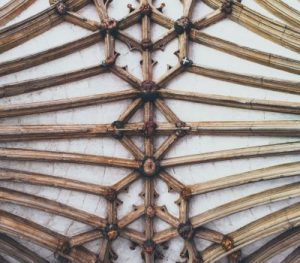 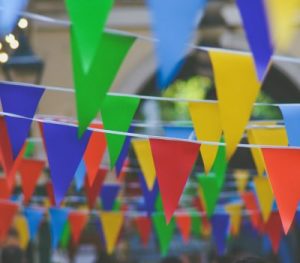 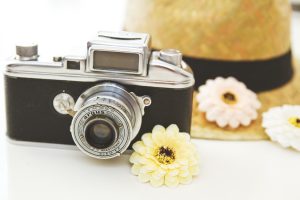 Algueñense agriculture is mainly based on the cultivation of vineyards, almonds and olive trees on dry land, characterized by the predominance of small-scale farming and “part-time agriculture”.
Come and enjoy it

The first Sunday of July, and as the start of the Patron Saint Festivities, Algueña welcomes thousands of visitors and motor enthusiasts to live, at the foot of the track, the adrenaline rush and the atmosphere that will run through its streets turned into a circuit for a day.
Come and experience it